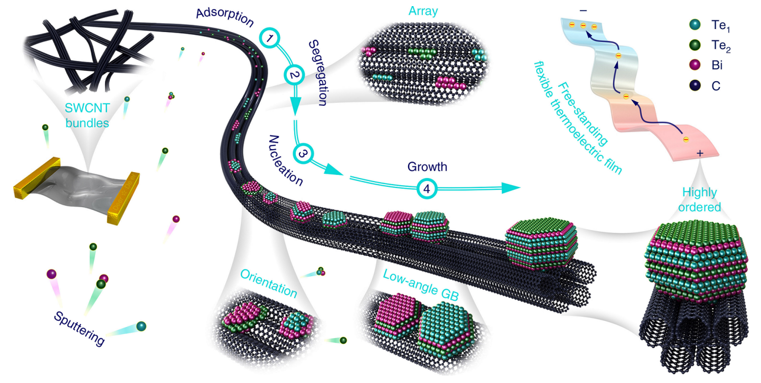 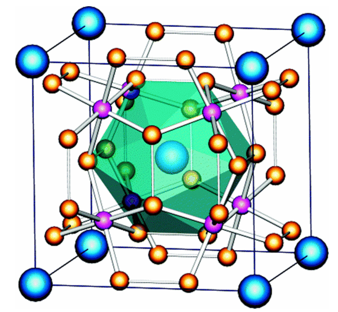 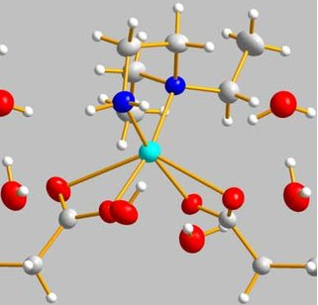 The thermoelectric materials can be divided into the following three categories according to their operating temperature.