Since the organic field effect transistor (OFET) was firstly reported in 1986, related researches have been developed rapidly and made great breakthroughs. With the advantages of wide material source, compatible with flexible substrate, low temperature processing, organic field effect transistors (OFET) have been applied in many fields. Organic field effect transistor (OFET) materials need to meet some requirements. First, the LUMO or HOMO of a single molecule is favorable for electron or hole injection. Second, the solid crystal structure should provide sufficient molecular orbital overlap to ensure that there are no excessive energy barriers when the charge moves between adjacent molecules. Third, the size range of the single crystal should be continuously across the contact point of source and drain poles, and the orientation of the single crystal should make the direction of high mobility parallel to the direction of current. 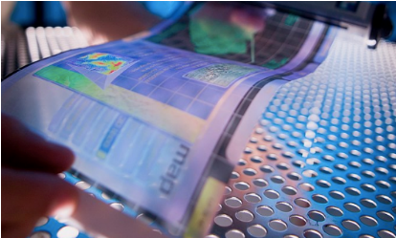 Figure 2. An example of organic field effect transistor (OFET) applied as a sensor.