Because of its advantages such as simple synthesis methods, abundant species, and different physical and chemical properties, salt has a wide range of applications in many fields such as chemistry, biomedicine, and so on. 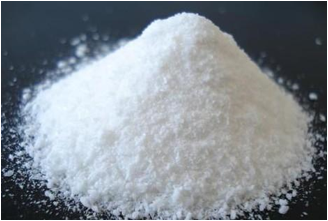