Solubilizer, in a broad sense, refers to the addition of a substance to the system to accelerate the dissolution of the substance to be dissolved into the solvent or to increase the solubility of the insoluble substance in the solvent. The solubilization mechanism of solubilizer mainly depends on the intermolecular force or intermolecular reversible binding, so the extraction process will not affect the structure and biological activity of the solute. The selection of solubilizer can be made according to the structural characteristics, physicochemical properties and other properties of the compounds. The common solubilization includes complexation, association, latent solubilization, solubilization of surfactants and so on. At present, solubilizer is widely used in the preparation, food industry, dye dyeing, medicine extraction and other fields.

Solubilizer can effectively accelerate the dissolution of substances into solvents or increase the solubility of insoluble substances in solvents, so it is widely used in toothpaste, dental cleaners, disinfectants and other products. In addition, solubilizer is also widely used in the solubilization of insoluble drugs, such as "cresol soap solution". Other organic compounds, such as oil-soluble vitamins, hormones, antibiotics, alkaloids, volatile oils and so on, can be solubilized to obtain high concentration clarification or clear solutions suitable for treatment, which can be used for external use, internal administration, intramuscular or subcutaneous injection, etc. Among all the solubilizers, polysorbate is the most widely used, which can solubilize both non-polar compounds and compounds containing polar groups. 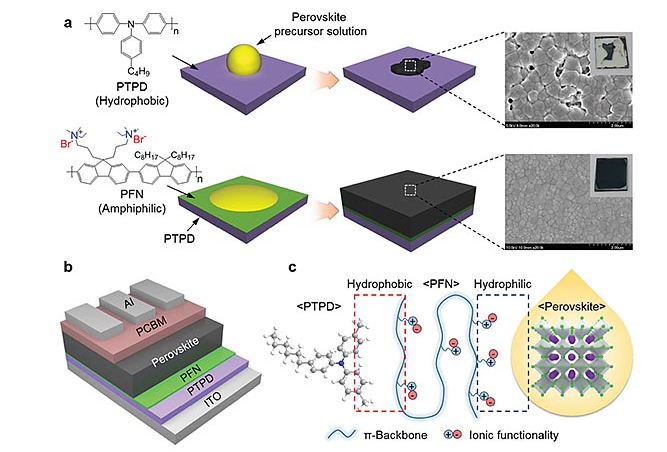