Figure 1 Schematic diagram of the position of liquid crystal in matter states. 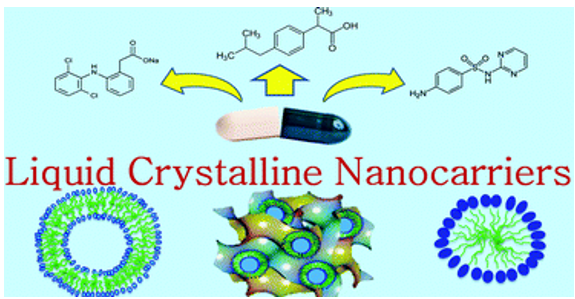 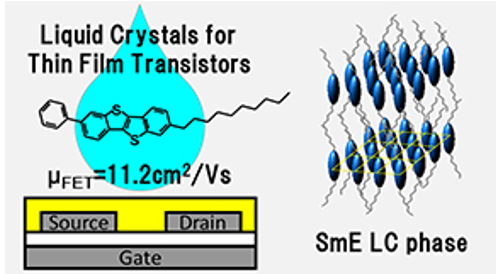