Cyanine dyes are a class of dyes that can increase the sensitivity of photosensitive materials and are often referred to as spectral sensitizers or sensitizing dyes. The addition of cyanine dye to silver bromide emulsion can make the emulsion produce new photosensitivity in the spectral region absorbed by the dye, so it is widely used in the photosensitive material industry such as black and white film, color film and infrared film. In addition, the spectrum of anthocyanin dyes is very sensitive to the changes of external microenvironment, so it is also very suitable for the analysis and study of biological and environmental samples. Squarylium dye is a kind of cyanine dye, which has excellent photoelectrochemical performance and stability. Squarylium dyes are generally divided into two categories: symmetrical and asymmetrical. As a near-infrared dye, squarine dye is widely used in optical information storage, laser printing, bioanalysis, organic solar cells and other fields. In addition, because the oxygen atom and terminal nitrogen atom in the central quaternary ring become the potential sites for the complexation reaction between squaricine and metal, squaricine can also be widely used in ion recognition and detection. 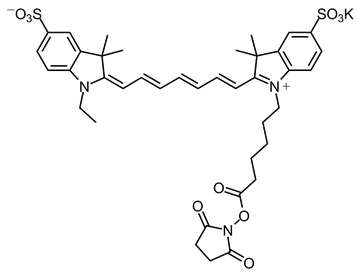 Figure 2. The structural formula of Sulfo-Cyanine7. 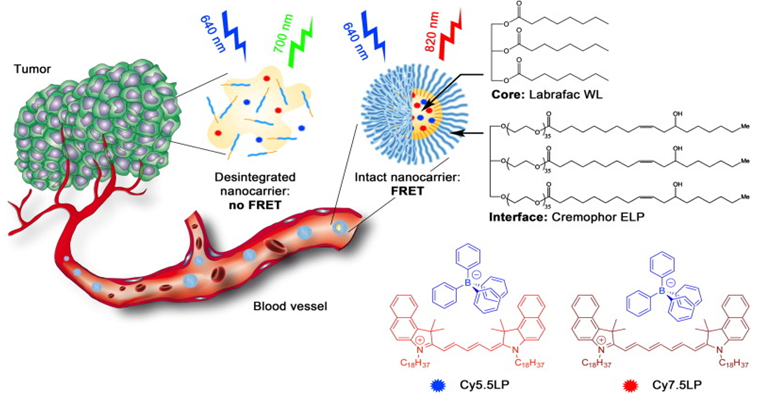