Polyethylene glycol is formed by the stepwise addition polymerization of ethylene oxide and water or ethylene glycol. It has good water solubility and good compatibility with many organic components. Because of its excellent lubricity, moisture retention, and dispersibility, it is widely used in cosmetics, pharmaceuticals, chemical fiber, rubber, plastics, papermaking, paint, electroplating, pesticides, metal processing, and food processing industries. Polyethylene oxide is also known as ethylene glycol ether. It is a substance with different degrees of polymerization made from ethylene oxide, and also a kind of polyether. It is thermoplastic and soluble in chloroform, dichloroethane, thermobenzene, or toluene, which can be used for casting plastic processing, or making thin films to package agricultural pharmaceuticals, ink powder, detergents and medicines, etc. It is a viscous liquid formed by dissolving in water and can be used as a thickener and adhesive. The resin obtained by copolymerization with propylene oxide is an important component of polyurethane foam. 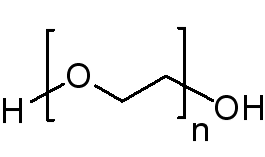 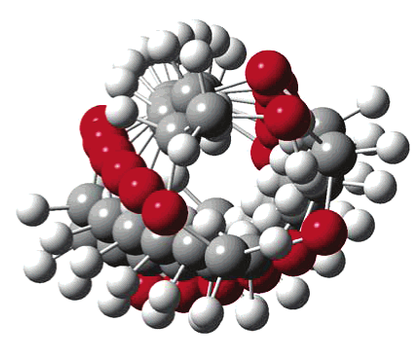