Crosslinking agents are also called curing agents, hardeners, curing agents, which can transform linear or lightly branched macromolecules into a three-dimensional network structure, thereby improving strength, heat resistance, wear resistance, and solvent resistance performance. The cross-linking agent is usually a substance containing multiple functional groups in the molecule, such as organic dibasic acid, polyhydric alcohol, etc. The crosslinkers may also be compounds containing multiple unsaturated double bonds in the molecule, such as divinylbenzene and diisocyanate, N, N-methylene bisacrylamide (MBA), etc. When polycondensation (or polymerization) reaches a certain degree, cross-linking occurs, so that the product becomes an insoluble cross-linked polymer. It can also retain a certain number of functional groups (or double bonds) in linear molecules, and then add specific substances for cross-linking, such as curing of phenolic resin and vulcanization of rubber.

Crosslinking agents are mainly used in polymer materials (rubber and thermosetting resins), because the molecular structure of the polymer material is like a long line. When it is not cross-linked, it has low strength and no elasticity. The role of the cross-linking agent is to create chemical bonds between the linear molecules so that the linear molecules are connected to form a network structure, which improves the strength and elasticity of the rubber. 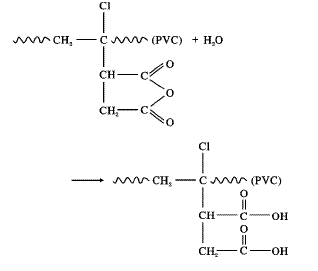 Figure 2. Crosslinking and modification of thermoplastics