Perovskite refers to a kind of ceramic oxide with cubic crystal shape and its molecular formula is ABO3. This kind of oxide was first discovered as a calcium titanate (CaTiO3) compound in perovskite (hence its name). The perovskite compounds are mainly orthorhombic, cubic, rhombohedral, tetragonal, monoclinic and triclinic. A-site ions are usually rare earth or alkaline earth metal elements with large ion radius, and they coordinate with 12 oxygen to form the densest cubic packing, which mainly plays a role in stabilizing perovskite structure. The B-site ions are generally elements with a small ionic radius (usually transition metal elements, such as Mn, Co, Fe, etc.), and they coordinate with 6 oxygens and occupie the center of the octahedron in the cubic close-packing. Because of the variability of the valence state of element B, it usually becomes the main component that determines many properties of perovskite materials. 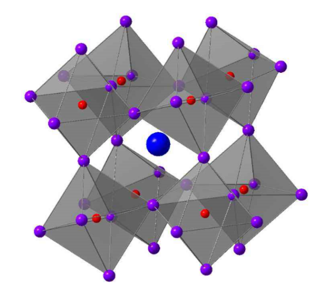 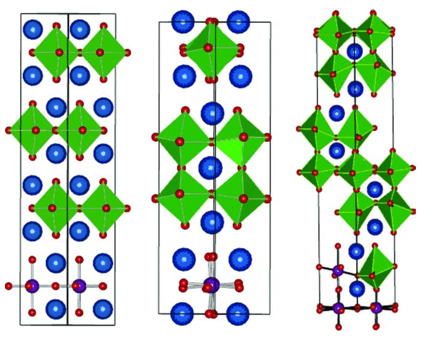 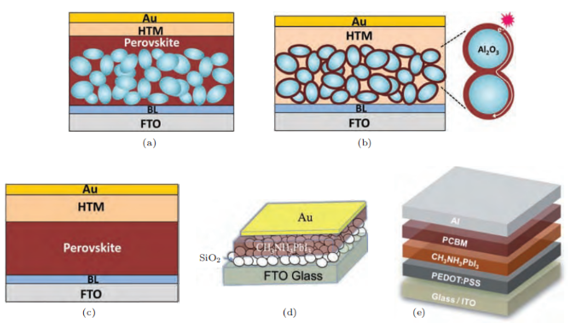