Supramolecular host materials have a wide range of applications in surface chemistry, biomedicine, and environmental governance. 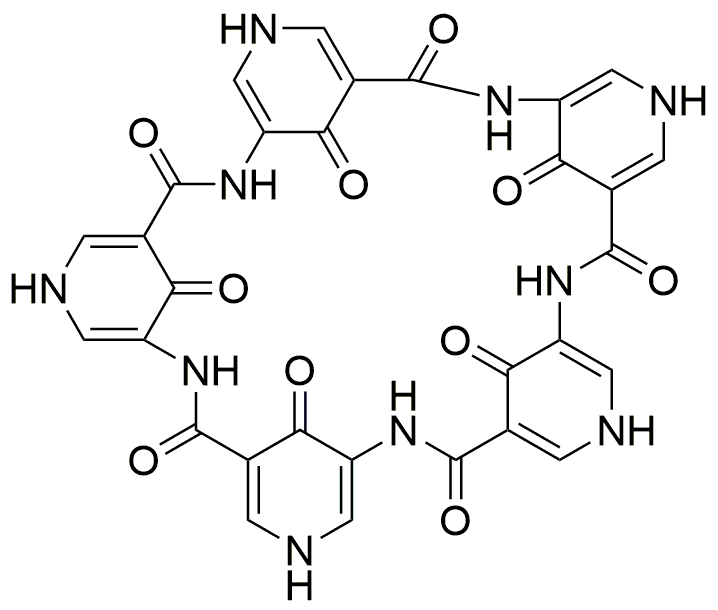