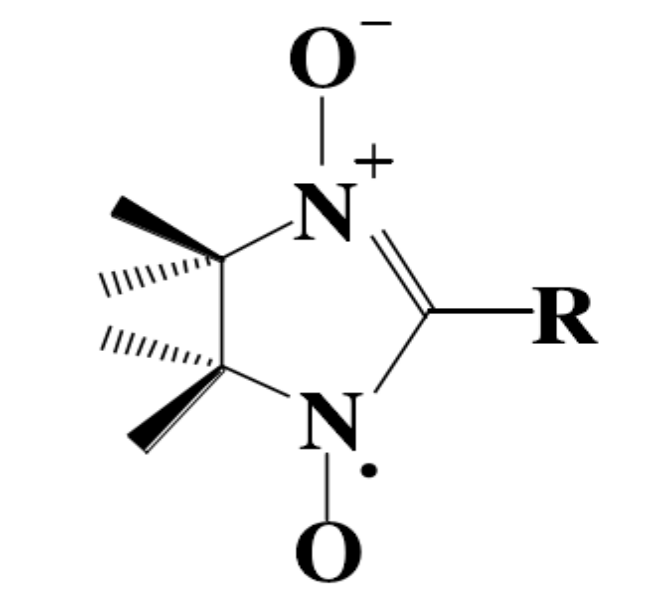 The magnetic behavior of organic radicals mainly depends on the type of close contact between adjacent molecules, that is, the crystal packing structure. Therefore, controlling the stacking of single crystals plays an important role in the successful design of molecular magnetic materials. The following three hydrogen bonds are taken as examples to illustrate the relationship between free radical structure and magnetism. 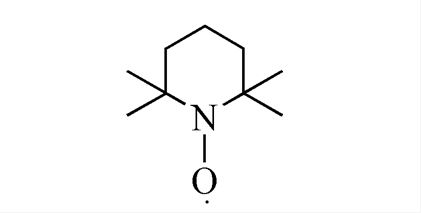 Figure 2. The chemical structure of TEMPO