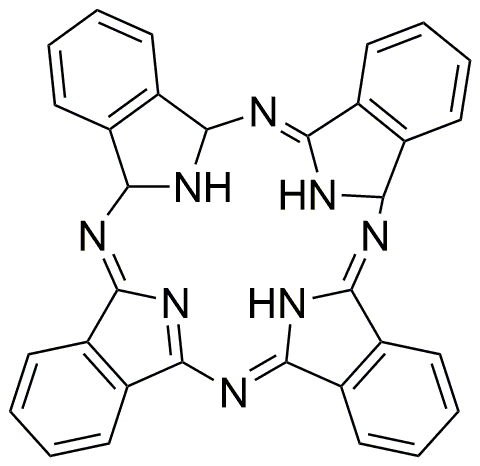 Phthalocyanine itself has excellent thermal stability and chemical stability, and has strong absorption in infrared and near infrared. At the same time, due to its diverse stereo configuration and self-assembly characteristics, phthalocyanine compounds were carried out functional design, so that it has more properties. Therefore, phthalocyanine compounds show good application performance in the fields of organic catalysis, nonlinear optics, sensors and photodynamic therapy (PDT). 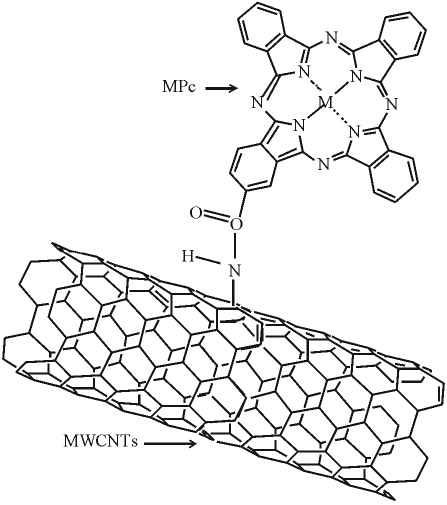 Phthalocyanine does not exist in nature, but is prepared by artificial synthesis. Currently, there are three main methods for preparing phthalocyanine.