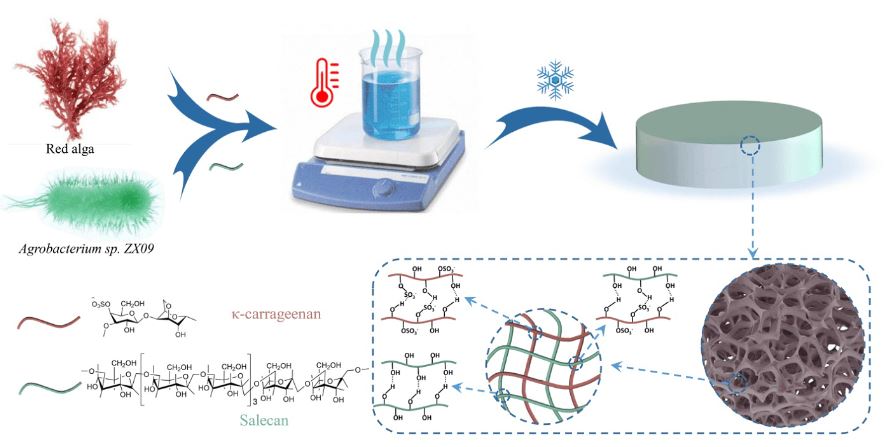 Figure 2. The construction of biopolysaccharide-based hydrogel is used in the field of immune engineering.