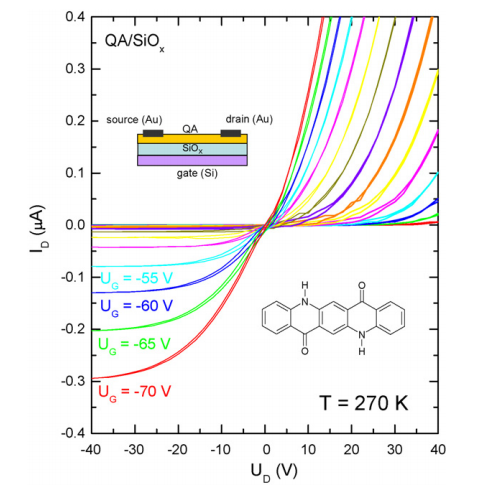 Figure 4. The molecular structures of quinacridone derivatives that used in OLED.

According to the skeleton structure, quinacridone dyes can be divided into linear and angular types.