Compared with synthetic polymers, natural polymers and biopolymers are polymer compounds formed by biochemistry or photosynthesis in nature or minerals. They are found in animals, plants, or minerals, such as cellulose, starch, protein, lignin, natural rubber, asbestos, mica, nucleic acids. Natural polymers and biopolymers often contain other macromolecular substances or mineral impurities, which can be purified, processed or modified by physical and chemical methods. They are widely used in industry, agriculture, transportation and people's lives. 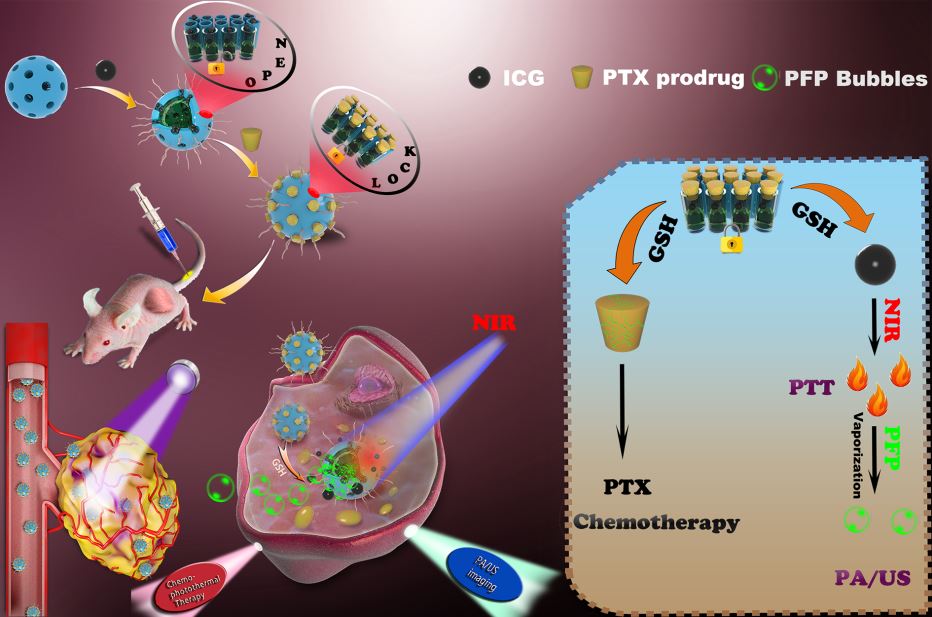 Natural polymers and biopolymers can be used in biomaterials, antibacterial materials, coatings, shape-memory materials and other fields. 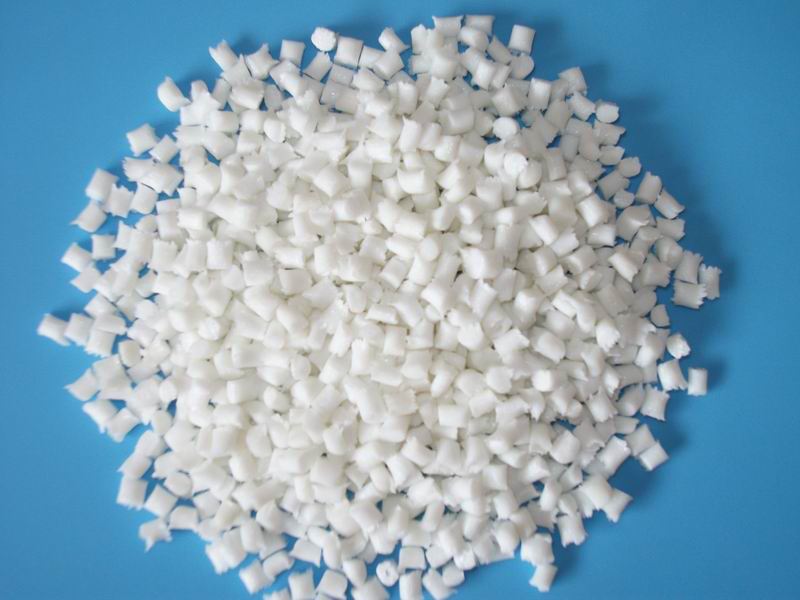 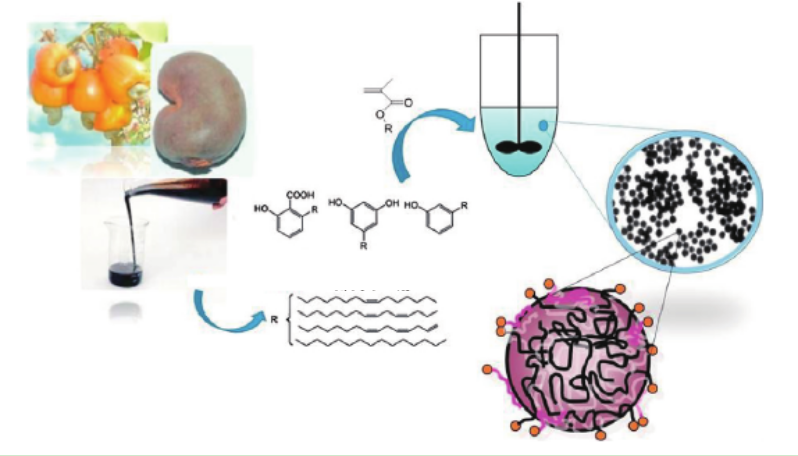