Because aromatic resins have the advantages of rich variety and good physical and chemical properties, they are widely used in coatings, electronic appliances, aerospace, 3D printing and environmental protection. 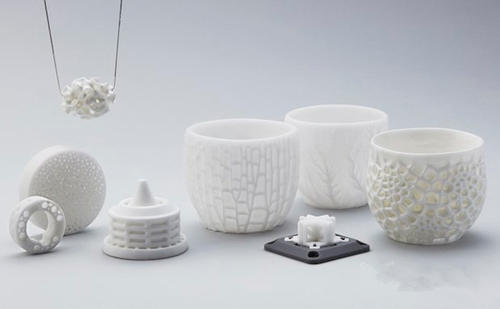