Polyethylene glycol (PEG) is formed by the stepwise addition polymerization of ethylene oxide and water or ethylene glycol. It has good water solubility and good compatibility with many organic components. Because of its excellent lubricity, moisture retention, and dispersibility, it is widely used in cosmetics, pharmaceuticals, chemical fiber, rubber, plastics, papermaking, paint, electroplating, pesticides, metal processing, and food processing industries. Polypropylene glycol (PPG) is colorless to pale yellow viscous liquid. Lower molecular weight polymers are soluble in water, and higher molecular weight polymers are soluble in oils, many hydrocarbons, and aliphatic alcohols, ketones, and esters. PPG is a solvent for vegetable oils, resins and paraffin, and is also used to prepare alkyd resins, emulsifiers, demulsifiers, lubricants and plasticizers. It is usually obtained by condensation of propylene oxide and propylene glycol in the presence of high pressure or acid catalyst. Polyethylene glycol-polypropylene glycol (PEG-PPG) copolymer is a polymer formed by the polymerization of two monomers, PEG and PPG, and can be used as a detergent, emulsifier, dispersant, solubilizer, lubricant and defoamer. 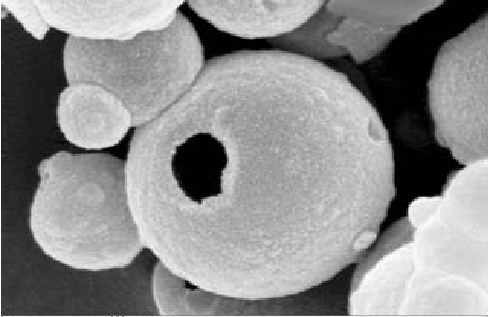 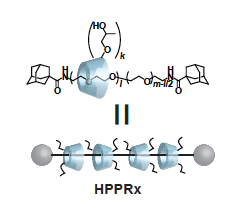