The crystals in which the internal particles are regularly and periodically arranged in three-dimensional space are called single crystals. The entire lattice of a single crystal is continuous and has important industrial applications. The entropy effect leads to imperfections in the solid microstructure, such as impurities, uneven strain, and crystal defects, so ideal single crystals of a certain size are extremely rare in nature and difficult to produce in the laboratory. On the other hand, in nature, the volume of the unideal single crystal is large. For example, some mineral feldspar can form single crystals (such as emerald, gypsum) that can reach several meters.

Due to its rich variety and superior performance, single crystal has a wide range of applications in the fields of electronic devices, aerospace, and machinery industries. 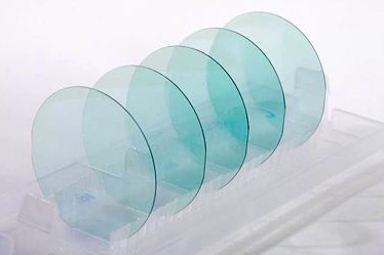 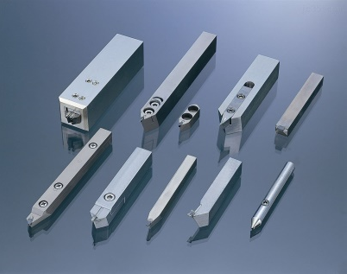 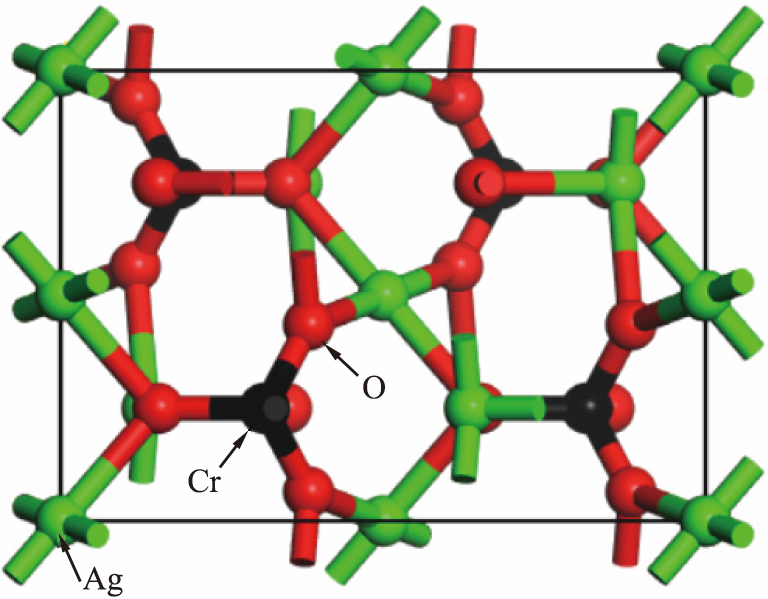 From the perspective of bonding, single crystals can be divided into ionic crystals, atomic crystals, molecular crystals and metal crystals.