Plastic additives are compounds that must be added in order to improve the processing performance of the polymer (synthetic resin) during molding or to improve the performance of the resin itself. For example, plasticizers are added to lower the molding temperature of polyvinyl chloride resins and soften products. Another example is to add a foaming agent in order to prepare a light-weight, anti-vibration, thermal insulation, and sound insulation foam. The thermal decomposition temperature of some plastics is very close to the molding processing temperature, and it cannot be molded without adding a thermal stabilizer. Therefore, plastic additives occupy a particularly important position in the plastic molding process. A large class of additives are used in plastic molded products, including plasticizers, heat stabilizers, antioxidants, light stabilizers, flame retardants, foaming agents, antistatic agents, mildew inhibitors, colorants and additives whitener, filler, coupling agent, lubricant, releases agent. 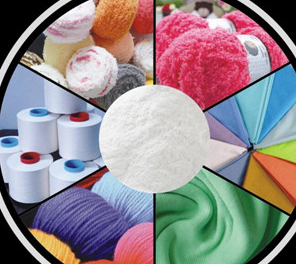 Figure 1. Plastic additives and their application. 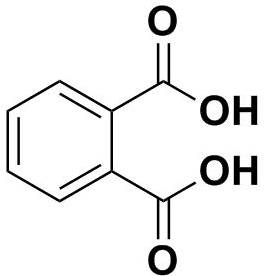 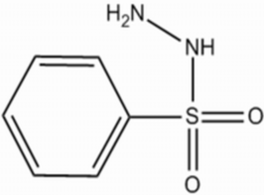