Metal materials with metallic properties formed by alloying processes (smelting, mechanical alloying, sintering, vapor deposition, etc.) of two or more metal elements are called alloys. Some alloys are also made by adding other nonmetallic elements to one metal, so the alloy may contain only one metallic element. Any element can be used as an alloying element, but it is still metal that is added in large quantities. The most basic, independent substances that make up an alloy are called components. Alloys composed of two components are called binary alloys, alloys composed of three components are called ternary alloys, and alloys composed of more than three components are called multivariate alloys. Alloys in the solid state have some common properties. First, most alloys have melting points below the melting point of any of the constituent metals in their composition. Second, the hardness of an alloy is generally greater than the hardness of any metal in its composition. Third, the electrical and thermal conductivity of the alloy is lower than that of any constituent metal. Finally, the alloy is more resistant to corrosion.

Due to the advantages of rich sources, simple production and good performance, alloys are widely used in many fields such as aerospace, construction, biomedicine, and machinery manufacturing. 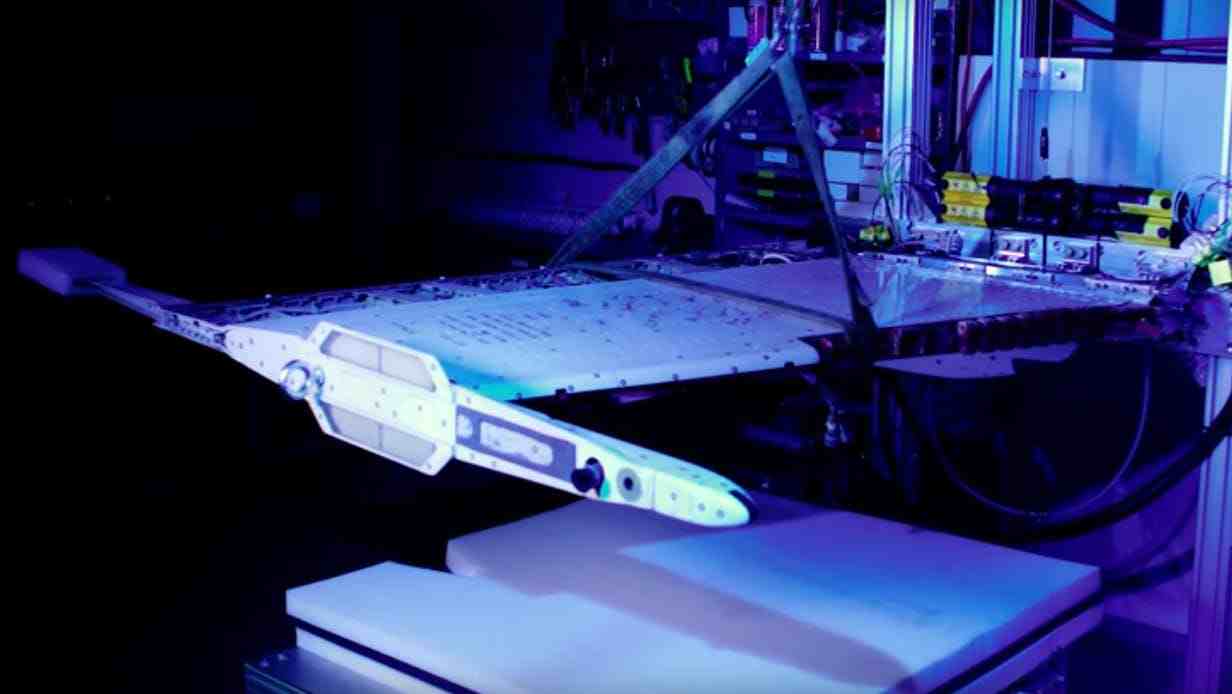 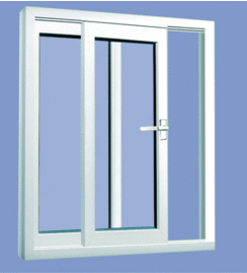