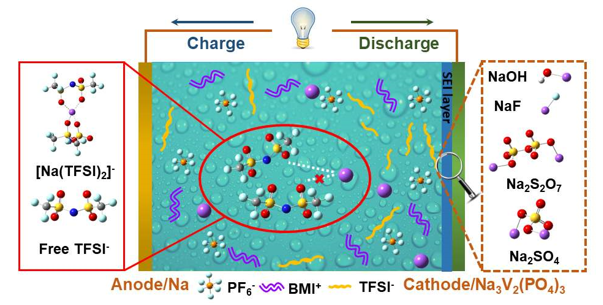 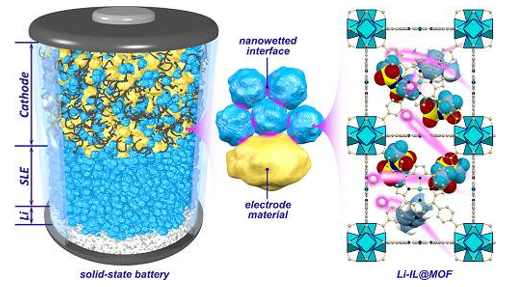 (3) Alkaline electrolyte fuel cell: Alkaline electrolyte fuel cell is a kind of electrochemical energy storage device which can convert chemical energy stored in fuel and oxygen into electric energy directly. Due to the use of the alkaline system, the electrocatalytic performance of cathode and anode is greatly improved, and many non-platinum metals and oxides which can not be used in strong acid medium become optional catalysts, and the change of electroosmosis direction also inhibits the penetration of methanol from anode to cathode.