Nanotubes have high hardness and heat resistance, as well as excellent electrical conductivity and superconductivity at low temperatures. Carbon nanotubes are the most widely used nanotube materials. Each carbon atom on the tube is sp2 hybridized and combined with each other by a carbon-carbon σ bond to form a honeycomb structure composed of hexagons. 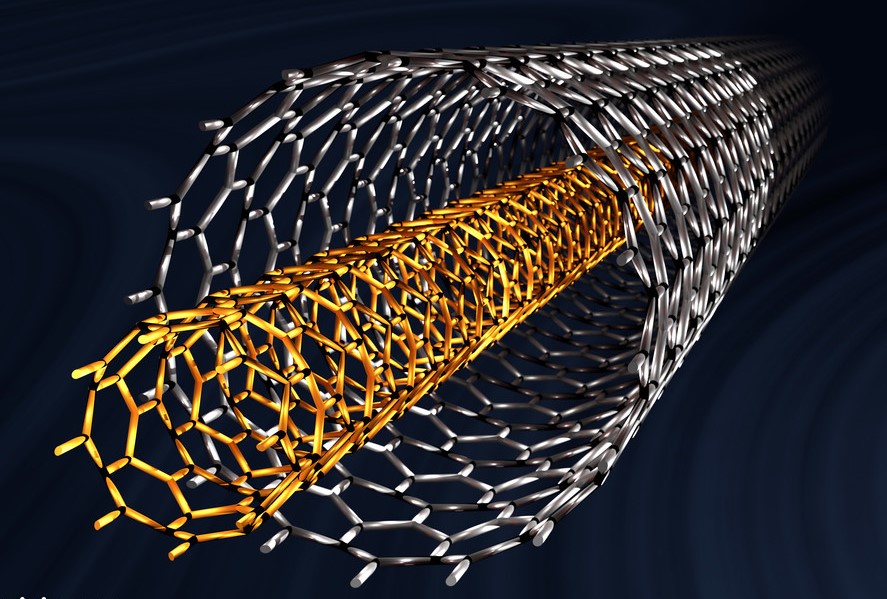 When the material scale is reduced to the nanometer level, it will produce completely invisible or particularly excellent performance on the macroscale, and will produce self-assembly effects, small size effects, surface effects, and quantum effects. Because nanotubes are hollow tubes with large internal surface area and stable properties, they are widely used in energy storage, gas storage, adsorption, catalysis and other fields.