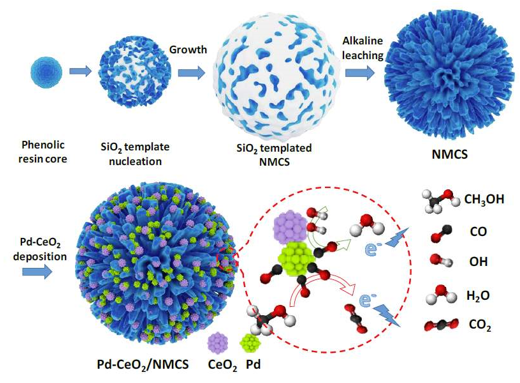 Based on the existing research, the fuel cell catalysts can be divided into Pt-based materials and non-Pt materials. Compared with the latter, the former has better compatibility with the current technology and, to some extent, is closer to commercialization.