Oxide in a broad sense refers to a compound composed of oxygen and another chemical element, such as carbon dioxide (CO2), calcium oxide (CaO), carbon monoxide (CO), etc. But the compound formed by the combination of oxygen and more electronegative fluorine is generally called fluoride. Most oxides have high thermal stability, especially oxides of group IIA and IVB elements, such as Li2O, Na2O, B2O3, Al2O3, SiO2, etc. There are also less thermally unstable oxides, such as halogen oxides, N2O5, Ag2O, HgO, etc. All oxides are pure substance.

Due to the advantages of rich variety, simple preparation method and different physical and chemical properties, oxides are widely used in many fields such as organic chemistry, biomedicine, and environment.

Figure 1. Reduction of NO catalyzed by Cu/CeO2-Fe2O3 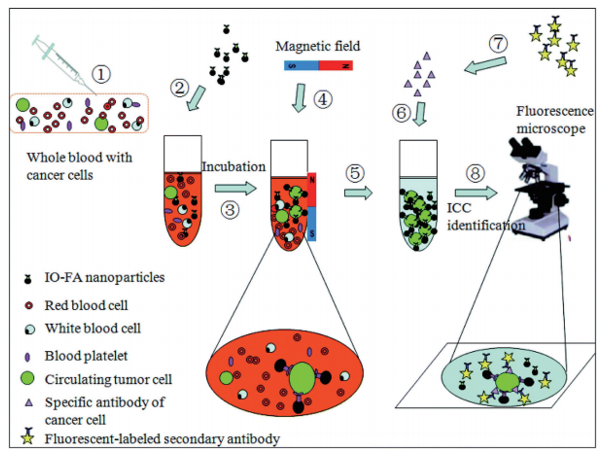 Figure 2. Schematic diagram of the process of SPION separating and detecting ovarian cancer cells from blood