Dye-sensitized solar cell (DSSC) is a device that converts solar energy into electric energy. Dye-sensitized solar cell (DSSC) can make full use of renewable new energy sources, having a broad application prospect. First, under the irradiation of light, the dye molecules are excited and turn into the excited state. Second, the excited state dye molecules rapidly injected electrons into the nano TiO2 conducting band. Then, the excited dye molecules are reduced by electrolyte. Finally, taking electrons from the external circuit, the electrolyte in turn can be reduced. 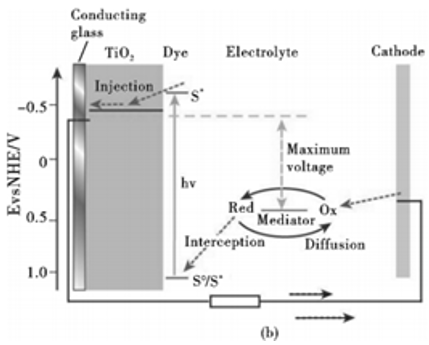 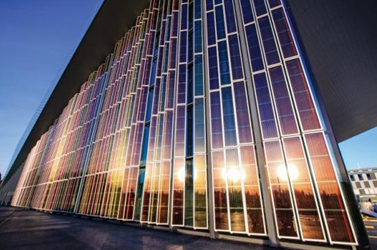 There are many kinds of materials that make up dye-sensitized solar cell, the most important components are listed as below.