Epoxy resin refers to a general term for a class of polymers containing more than two epoxy groups in the molecule. It is a polycondensation product of epichlorohydrin and bisphenol A or polyol. Due to the chemical activity of epoxy groups, a variety of compounds containing active hydrogen can be used to open the ring, curing crosslinking to generate a network structure, so epoxy resin is a thermosetting resin. Epoxy resins not only have large output and rich varieties, but new modified varieties are still increasing.

Due to the advantages of rich variety and superior physical and chemical properties, epoxy resins are widely used in coatings, adhesives and electronic appliances. 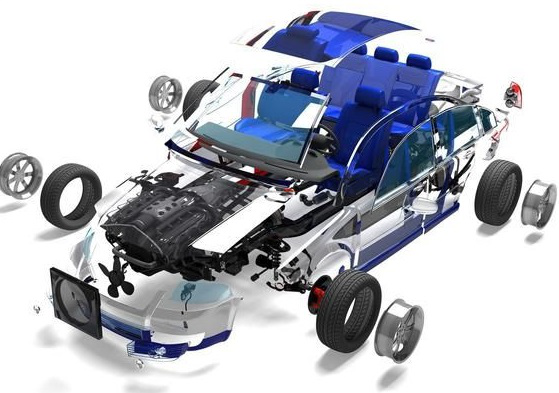 Figure1. Epoxy adhesive is used for assembly of auto parts

Figure 2.The structure of epoxy based two-component waterborne polyurethane coatings 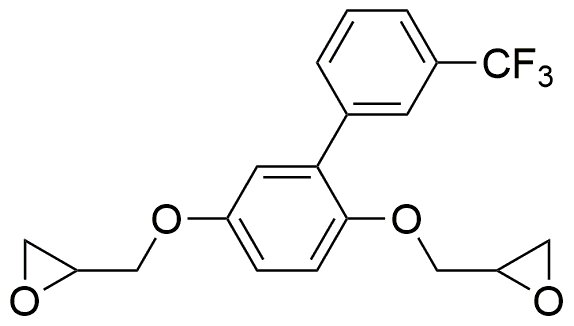