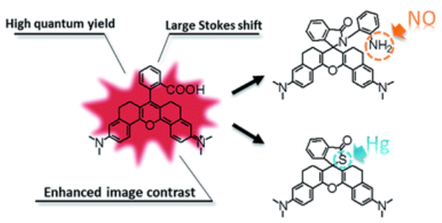 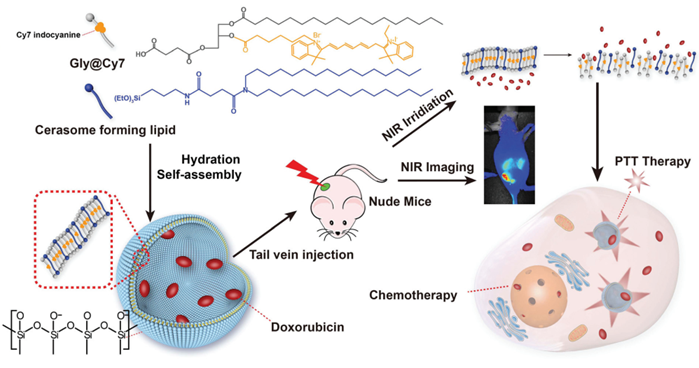 According to chemical structures, near-infrared (NIR) dyes can be classified into many kinds. 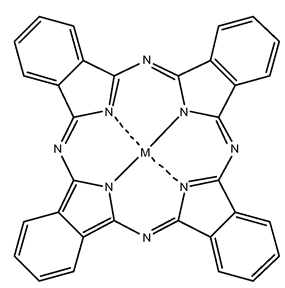 Figure 3. The molecular structure of phthalocyanine. 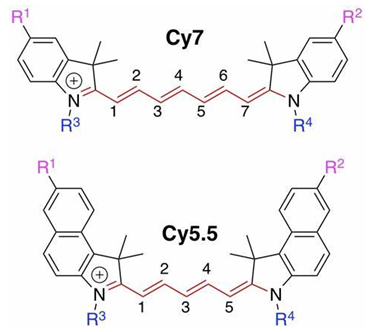