Because aliphatic resins have the advantages of rich variety, simple synthesis process and superior performance, they can be used as diluents, photoresists, adsorbents, etc. At the same time, they are also widely used in coatings and leather industries. 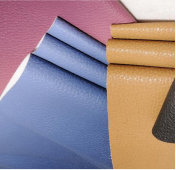