Polymer, also known as an addition polymer, is a product formed by polymerization (addition) of a monomer, and its molecules have repeating structural units. Low molecular weight polymers are called oligomers, such as paraformaldehyde. Polymers with molecular weights up to thousands or even millions are called high polymers or high molecular compounds. There are two types of polymers, natural products and synthetics. Natural polymers, such as polymers where proteins are amino acids, starch, and cellulose are cyclic polyhydroxy polymers (sugars), also known as biological polymers. There are many types of synthetic polymers, and the products are widely used, such as polyvinyl chloride and polystyrene plastics, resins, polyester, and rubber. High molecular polymers are high molecular weight compounds composed of one or several structural units mainly connected by covalent bonds. For example, the structural units of polyethylene [-CH2-CH2-]n and nylon 6 [-NH(CH2)5CO-]n are -CH2-CH2- and -NH(CH2)5CO-, and the degree of polymerization is n. 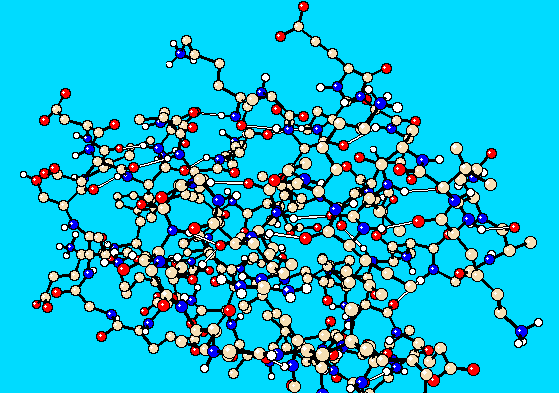 The application of polymers is extremely extensive, covering clothing, food, housing, transportation, various sectors of the national economy, and cutting-edge technology. The advent of functional macromolecule polymers extended the application of synthetic polymers to a more sophisticated and advanced level, not only for promoting industrial and agricultural production and cutting-edge technology but also for exploring the mysteries of life, conquering cancer, and treating genetic diseases. 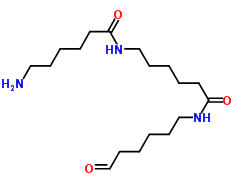 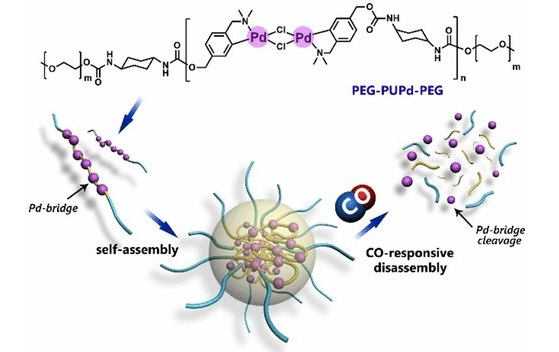 According to the structure of the main chain, the polymer can be divided into carbon chain polymer, hetero chain polymer, and element organic polymer.