Due to the advantages of rich variety and simple synthesis process, crystalline inorganics has a wide range of applications in biomedicine, catalysis, and materials. 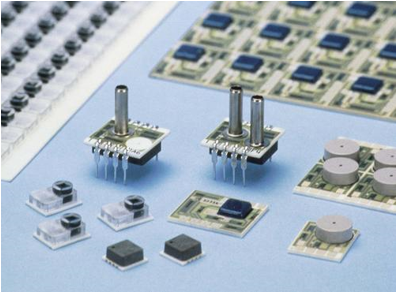 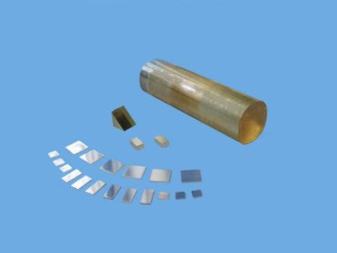 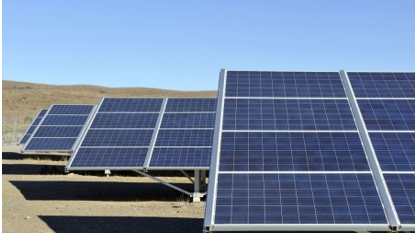