Resin usually refers to the organic polymer which has softening or melting range after heating and tends to flow under the action of external force. It is a solid, semi-solid, or liquid organic polymer at room temperature. In a broad sense, any polymer compound that can be used as a raw material for the processing of plastic products is called resin. According to the source, it can be divided into natural resin and synthetic resin. According to its different processing behavior, it can be divided into thermoplastic resin and thermosetting resin. 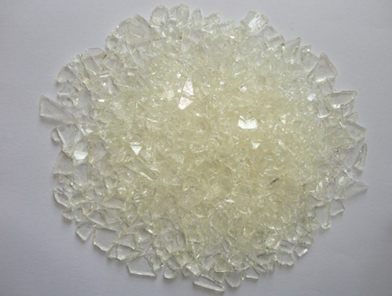 Natural resin: It refers to the amorphous organic substances obtained from the secretions of animals and plants in nature, such as rosin, amber, shellac and so on. Natural resins are mainly used as coatings and can also be used in papermaking, insulation materials, adhesives, medicines, perfumes and other production processes. Some can also be used as raw materials for decorative crafts (such as amber). There are other adhesives, such as Canadian balsam. Because its refractive index is similar to ordinary glass, so it can be used as a transparent glue for optical equipment such as microscopes.