The process of heating, plasma excitation, or optical radiation to make gaseous or vaporous chemical substances react and deposit on the substrate in an atomic state, thereby forming the required solid film or coating is called chemical vapor deposition (CVD). CVD precursor refers to a gaseous reactant or a volatile liquid reactant that constitutes a thin film element used in the chemical vapor deposition process. The CVD precursor is a key material used in the CVD process, and its chemical structure determines the film properties during the deposition process.

Due to the advantages of rich variety and easy preparation, CVD precursors have very important applications in the fields of metal thin films and ceramic thin films. 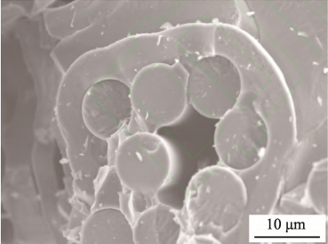 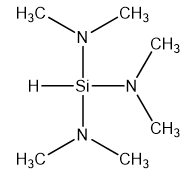