Ligands for functional metal complexes have a wide variety, and the metal complexes formed by ligands are also diverse. Therefore, they have great application value in many fields such as optoelectronic materials, biology, and medical catalysis. 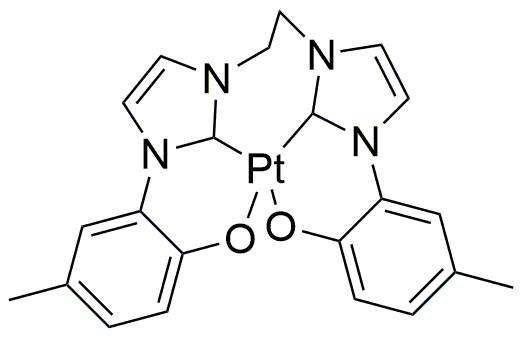 Figure 2. Acylhydrazone ligands are obtained by nucleophilic addition reaction between hydrazide and ketone