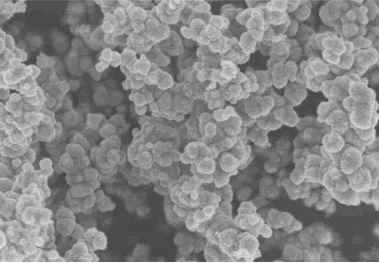 Figure 2. SEM image of ruthenium oxide used as the electrode material of supercapacitor 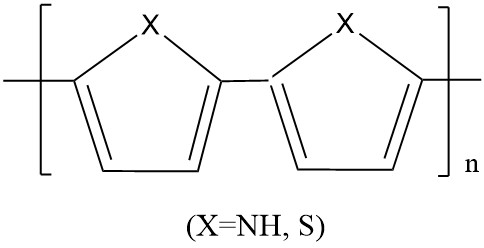